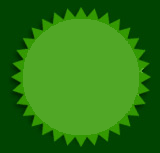 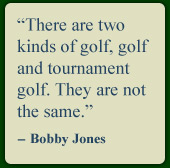 The NIMAGA board strongly recommends that each NIMAGA member report all of their adjusted scores (excluding NIMAGA
Tournament and Match Play scores) within 24 hours after the round has been played.

The minimum number of scores must be reported prior to the CDGA revision date. Any member who does not meet the foregoing requirements for a tournament will be eligible in that tournament to win no more than a $15 minimum prize certificate.

New Members - A new member is eligible to win no more that a $15 prize certificate in any NIMAGA tournament until the handicap being used has a NIMAGA tournament score reported to CDGA (Note, NIMAGA reports all Tournament and Match Play scores to CDGA).

If Covid-like scenarious reduce the ability to schedule and/or hold tournaments the minimum number of scores required may change.